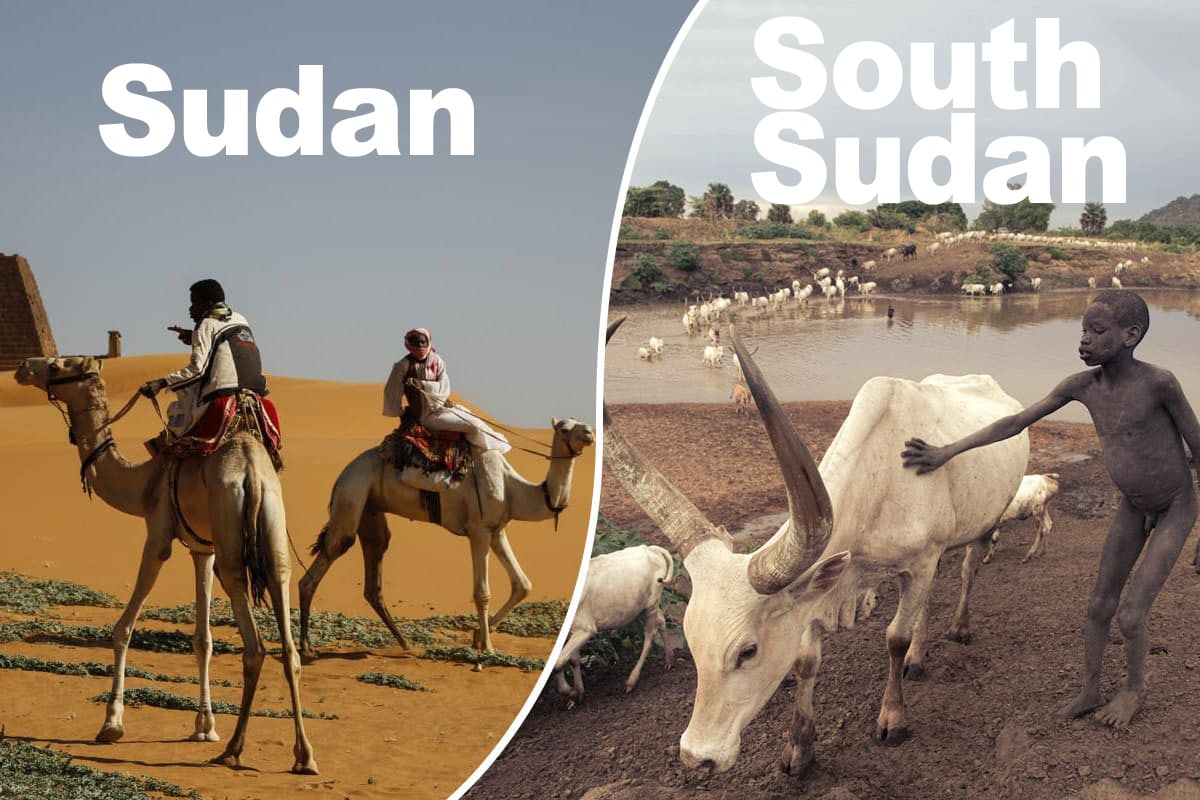 South Sudan is an independent nation since 2011, so is the youngest in the world. For this and various other reasons, it remains less-known to the general public and is often confused with the state of Sudan, which it was a part of until their separation, which came after a long time conflict.

In modern history, the region was a British protectorate along with neighboring Egypt, and as a remnant of colonialism, after the independence of 1956 a single state called Sudan was created, which was the largest in Africa.

The regions of the north and south, however, present huge morphological, ethnical, religious and cultural differences. In addition, the dictatorial regime of Omar al-Bashir of Sudan, ruled the country from 1989 until the 2019 coup, carrying out ethnic cleansing and human rights abuses, especially against the South. In addition to genocide, crimes against humanity and the humanitarian crisis in long-suffering Darfur, there have been armed conflicts in the South Sudan region for decades. Since independence, South Sudan has experienced another bloody civil war, another genocide with more than 500,000 victims, until the rise of controversial leader Salva Kiir.

But let’s take things from the beginning and learn about the differences between the two countries, as I experienced them on two trips, in 2014 to Sudan and in 2021 in Southern Sudan. 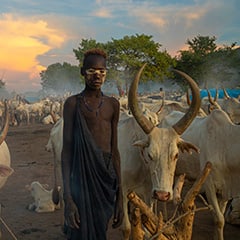 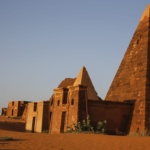 The Nile River flows through the territories of both countries. The tributary, called the White Nile, originates from Lake Victoria in Uganda, passing through South Sudan and the capital Juba, to continue its journey north. In the Sudanese capital, Khartoum, it meets the tributary of the Blue Nile, which springs from Lake Tana in Ethiopia, to continue merged till the estuary in the Mediterranean Sea. 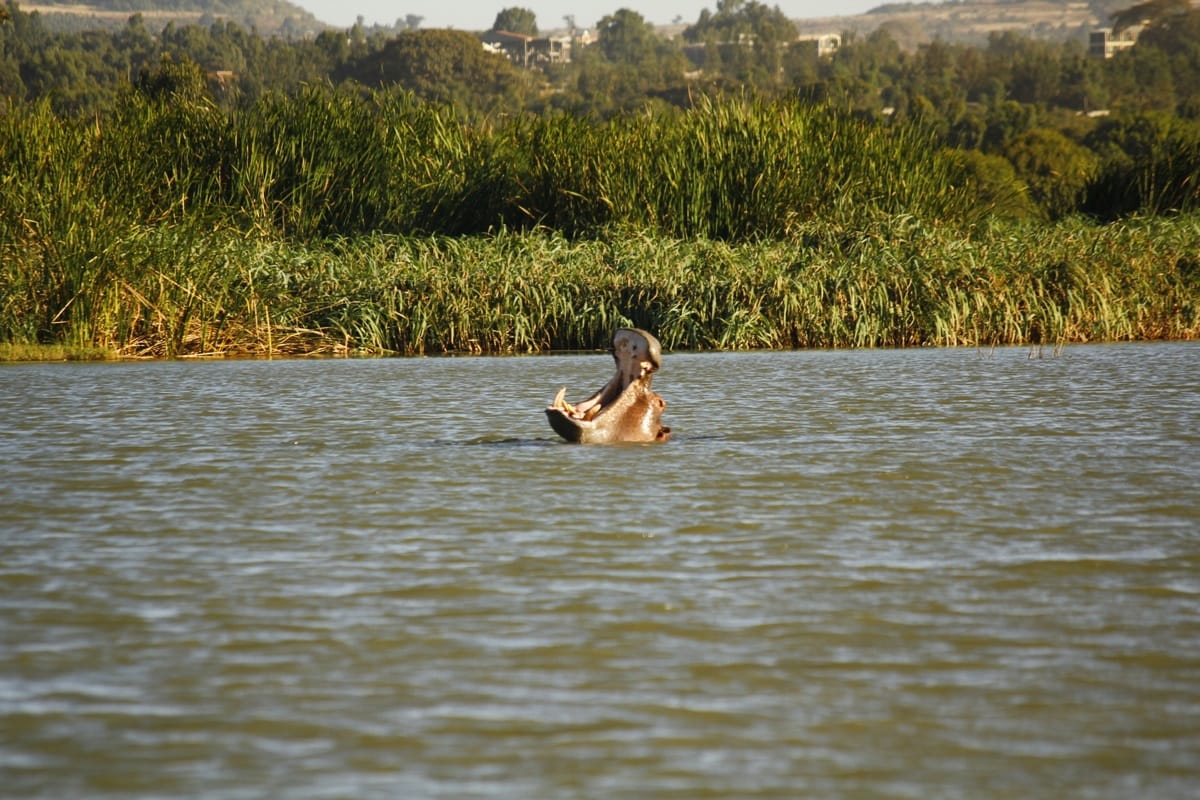 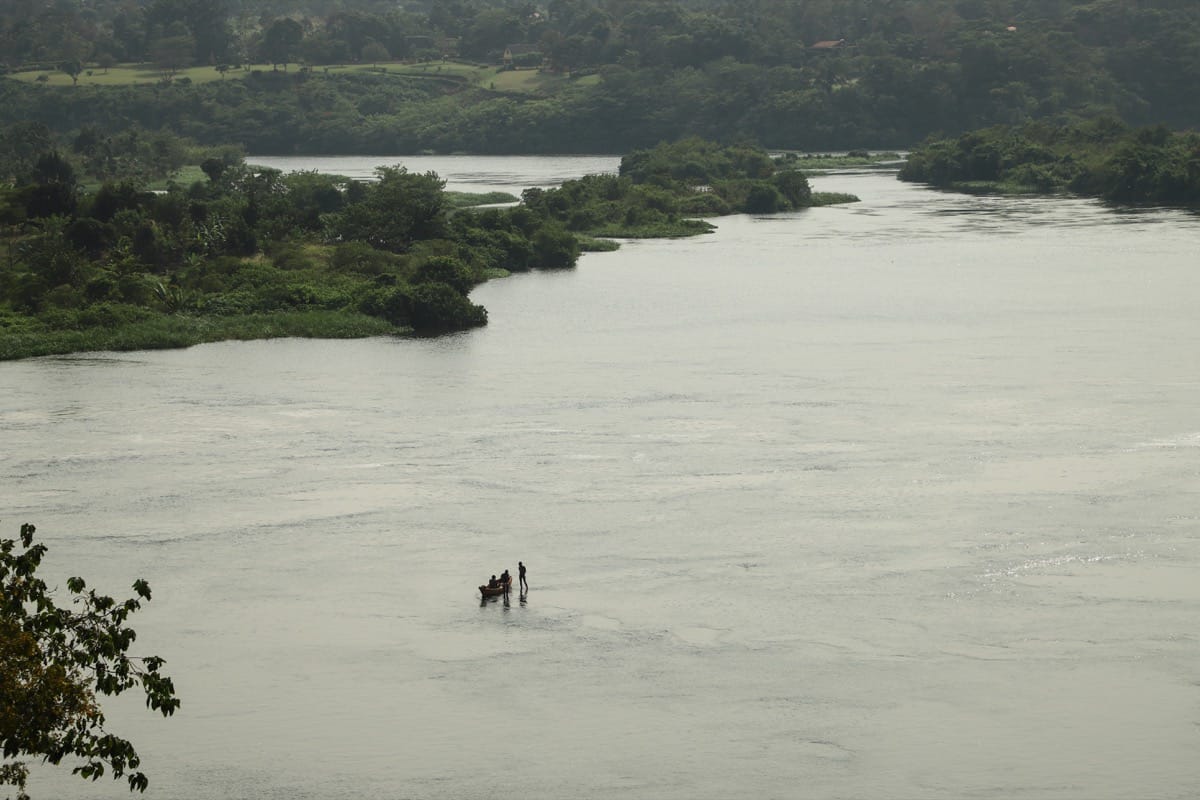 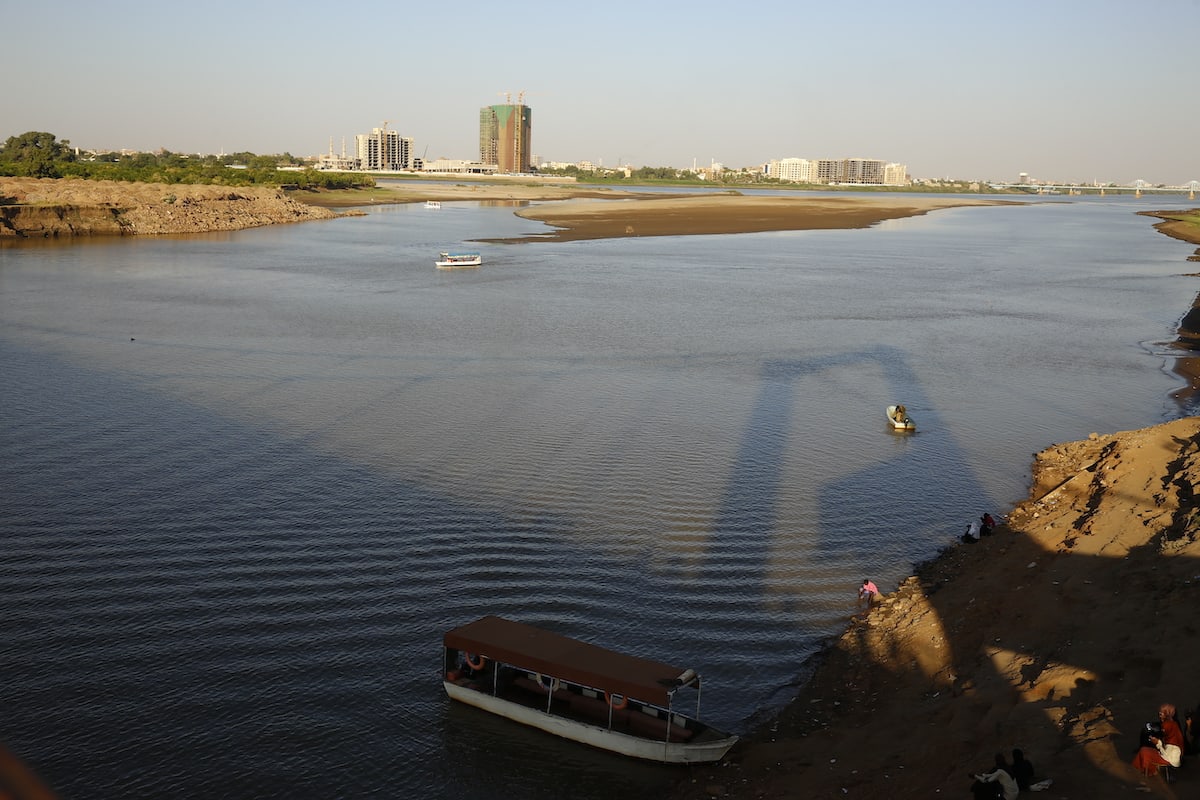 The meeting point of Blue and White Nile. khartoum, Sudan

In Sudan there are many large hydroelectric dams on the Nile River. South Sudan is planning to build a dam in the future, facing reactions from Egypt and Sudan.

Of course, the two countries have different flags and currencies. 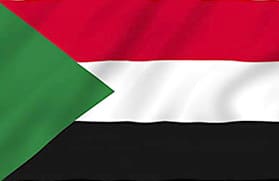 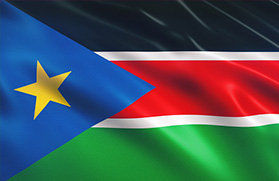 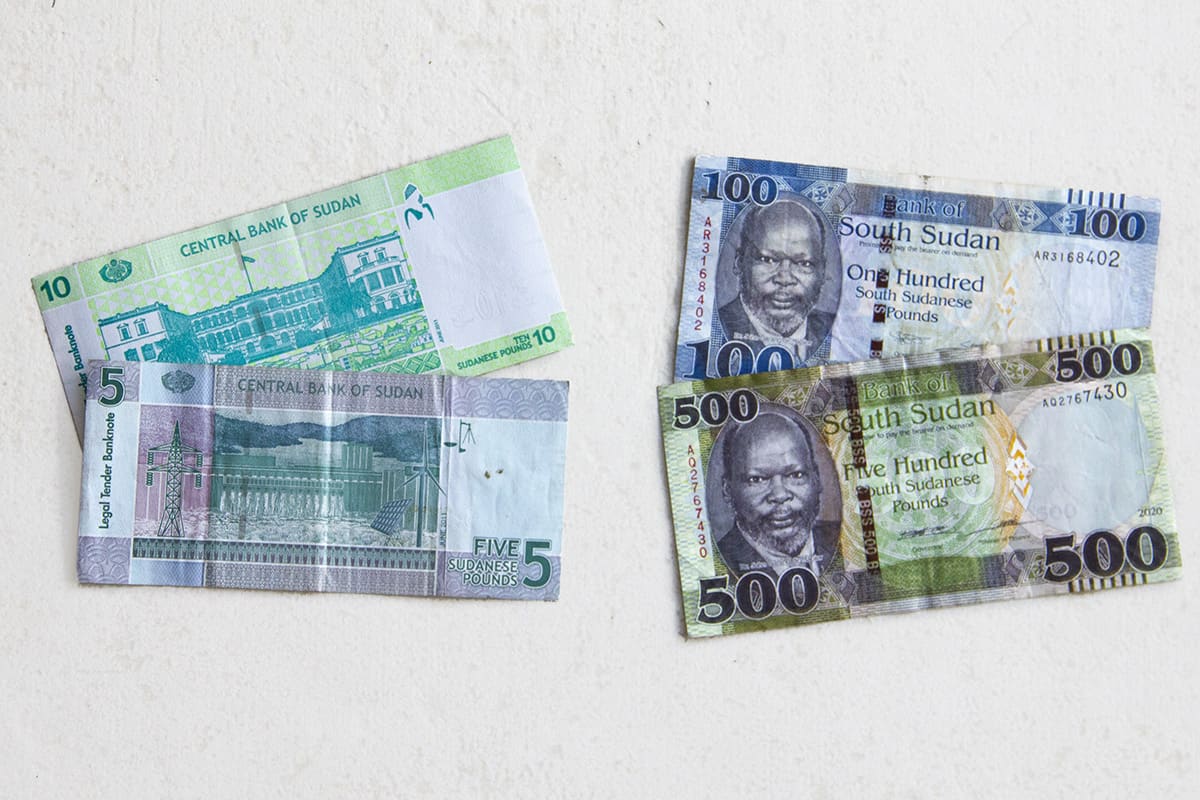 Sudan consists mainly of desert and contains many monuments of the Pharaoh times, as well as a number of ancient pyramids.

In contrast, South Sudan is more fertile, with plenty of vegetation in some places and although there are no monuments of ancient civilizations, it has national parks with a significant wildlife population..

Sudan has enough of infrastructure and a basic road network, while South Sudan is in a state of misery, chaos and abandonment. In South Sudan there is only one bridge that connects the two banks of the Nile, one in the whole territory! 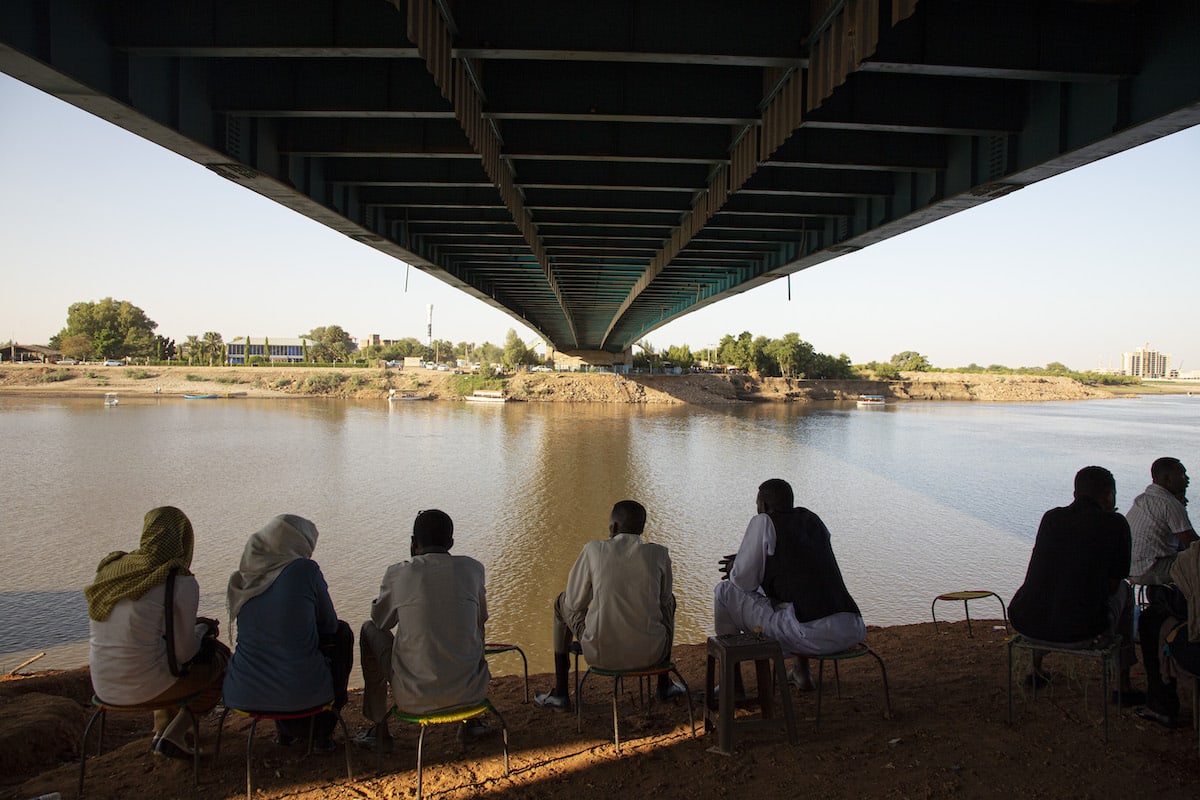 Khartoum, the capital of Sudan 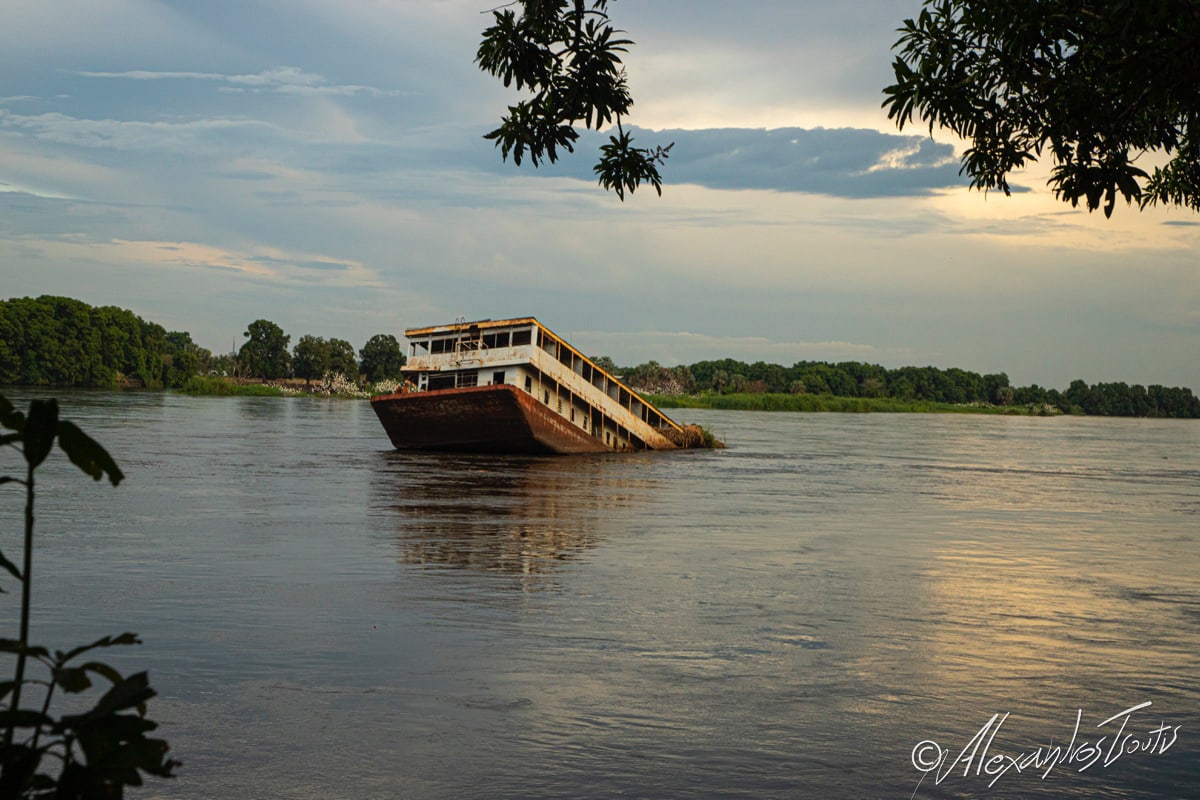 Juba, the capital of South Sudan

In both countries the standard of living is low, but South Sudan is at the bottom of the list of global poverty levels. 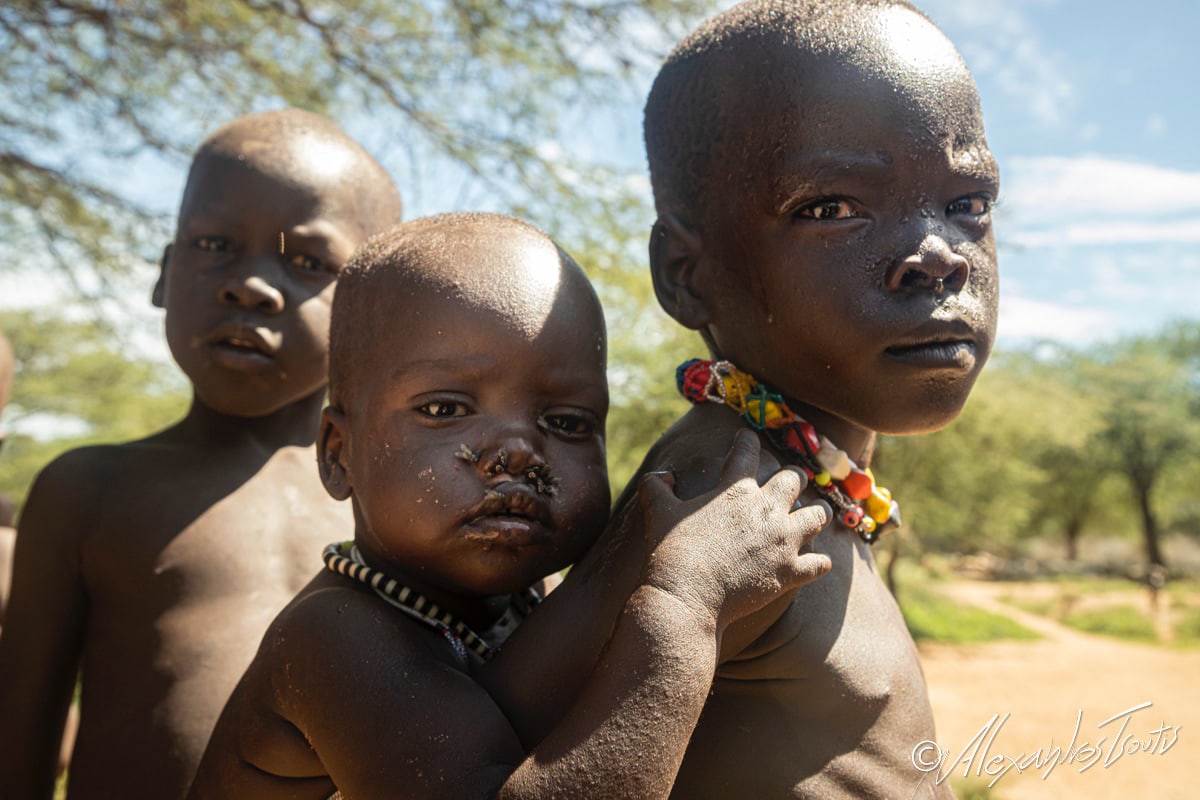 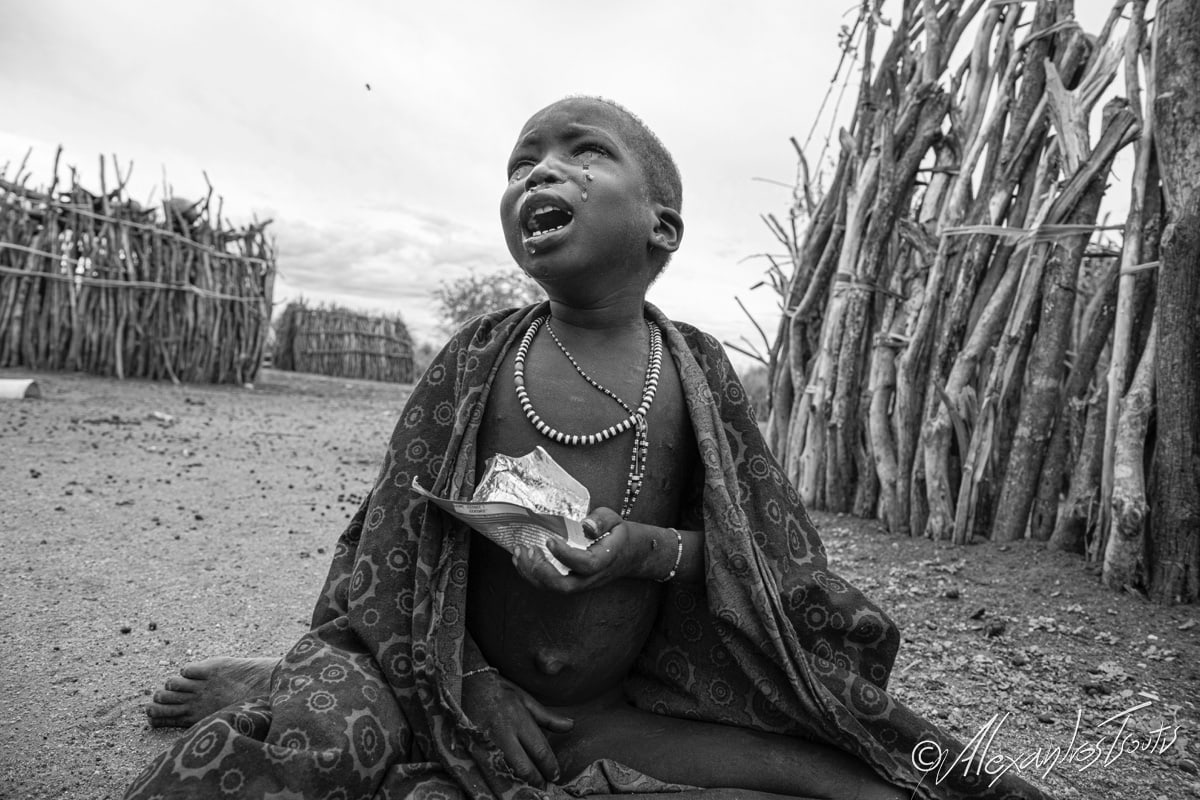 Religion in Sudan is Islam, while in South Sudan Christianity prevails along with local African religions. 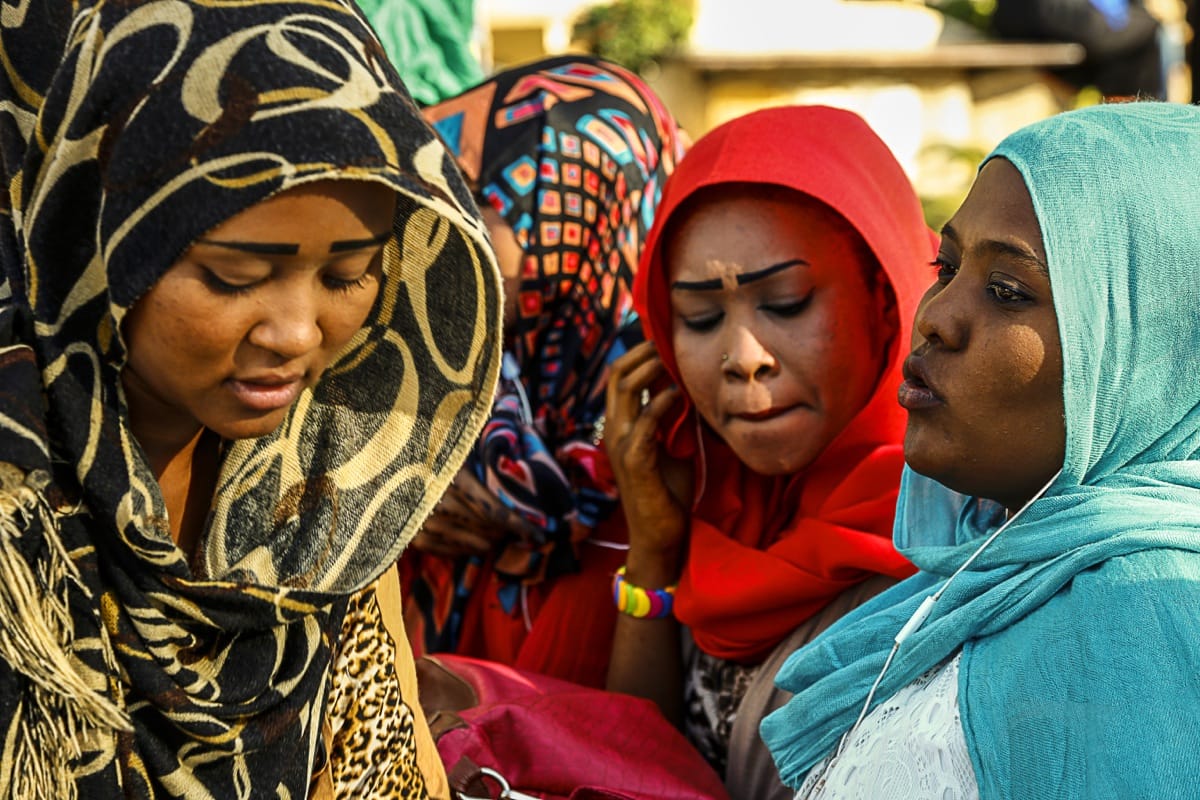 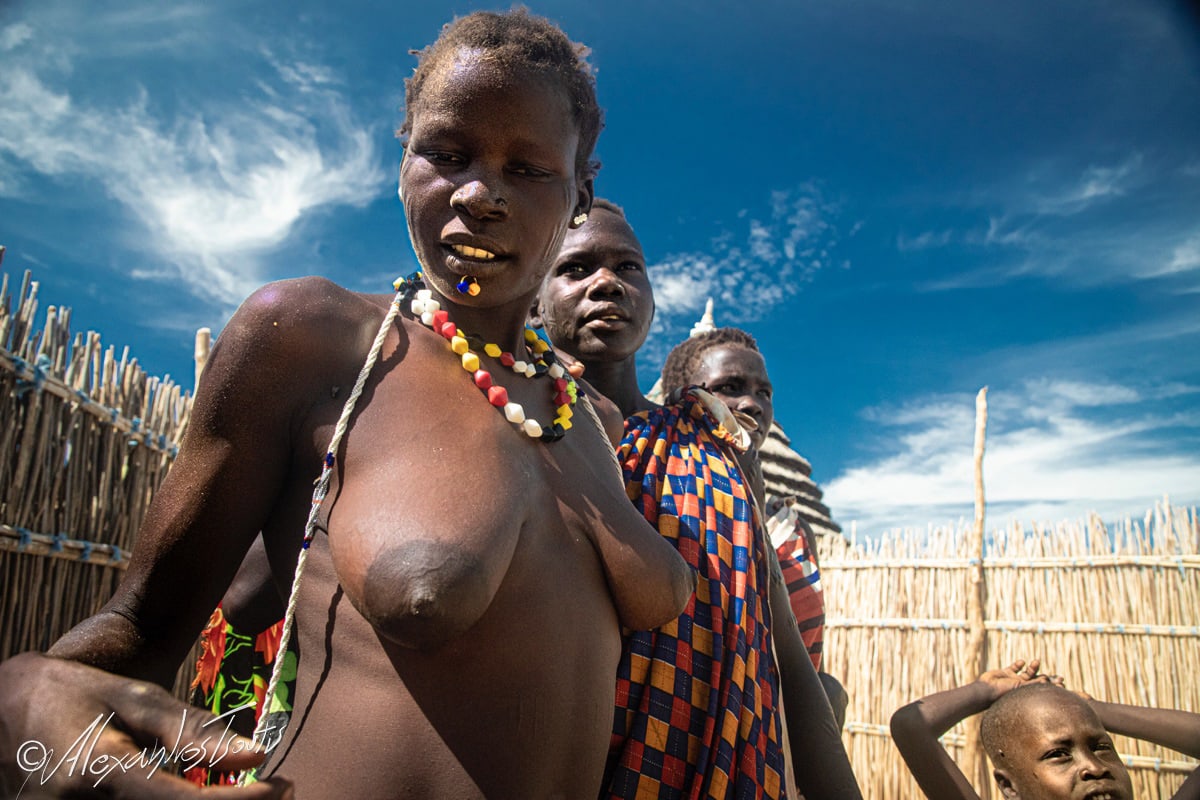 Racial differences are also big. Sudan is consisted of Nubians with Arab admixtures, while South Sudan has at least 60 distinctive indigenous Nilotic tribes and maybe even 200 more. The most popular tribes are the Dinka, Mundari, Toposa, Larim (Boya), Jiye.

Finally, the most important cause of unrest between the two states and within each other, are the resources.

South Sudan has 75% of the former united state of Sudan oil resources. But South Sudan has no refineries and is forced to export crude oil to neighboring countries. 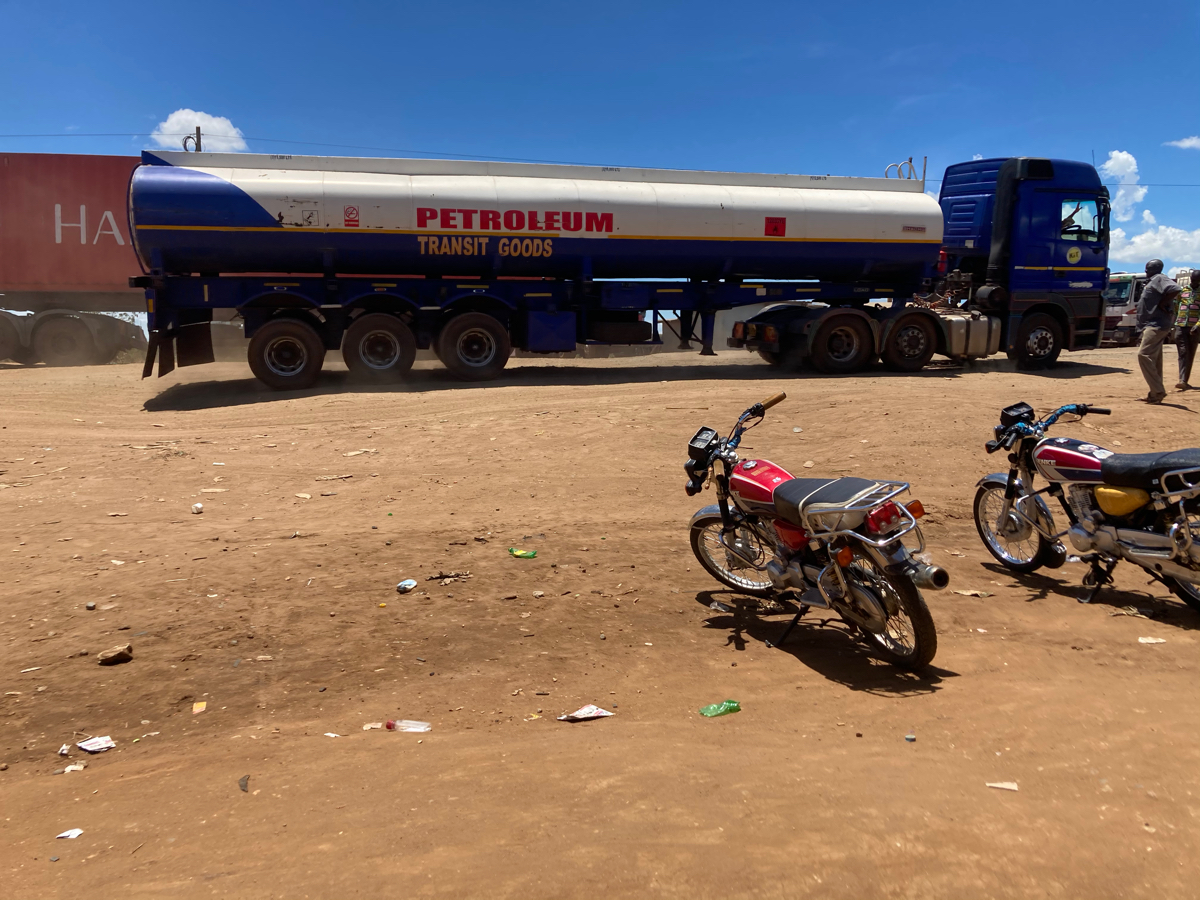