A miniature country of the Middle East. After a bloody 15-year civil war, recent conflicts with neighboring Israel and of course the situation in Syria, now lives in a -rare for this turbulent region- peace regime. The communities of Muslims and Christians erased the memories of conflict and the wounds of war, now taking part in rush development and intense reconstruction, enjoying an expensive lifestyle. The case sounds familiar and the country’s debt quite enormous. Beirut, Byblos, Tripoli, Sidon, Tyre. The major cities of this small country of five million souls.

The authenticity, kindness and friendliness of the people will be met mostly in the slums, in the neighborhoods of immigrants that will give you a smile and despite the linguistic gap they will invite you in their poor residencies and treat you generously. 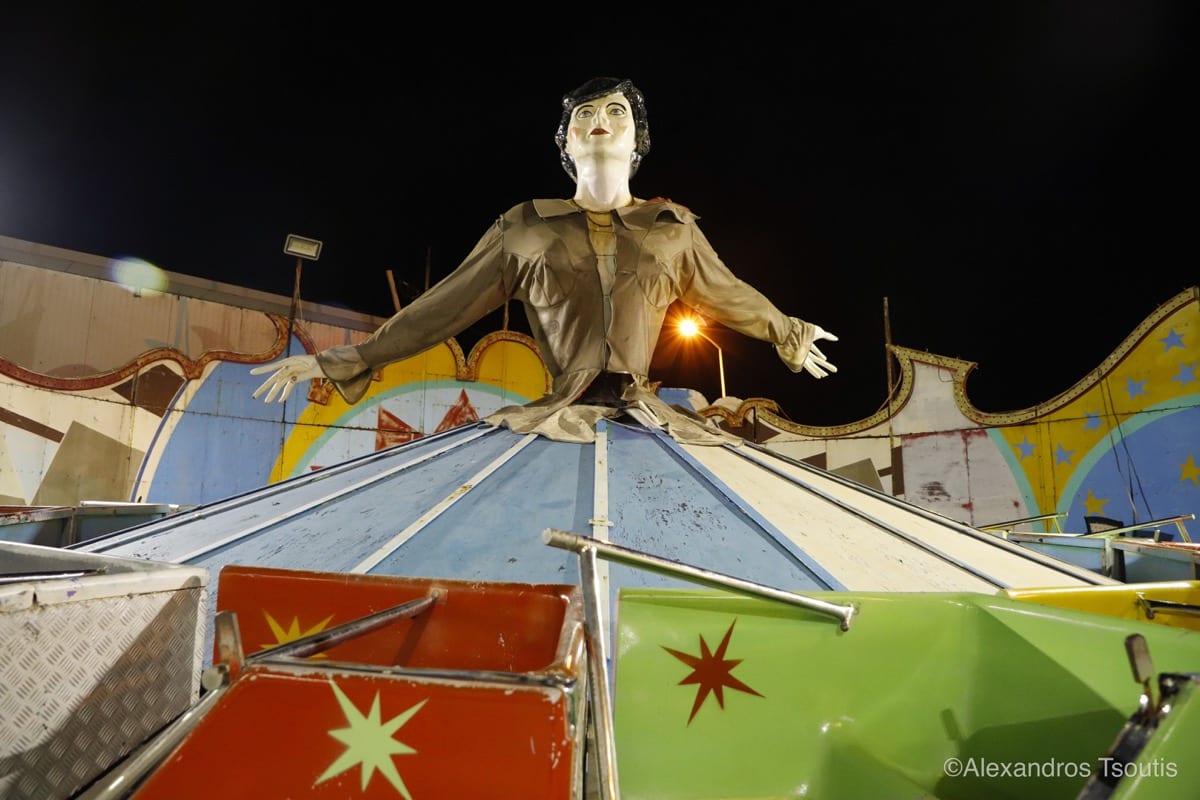 Capharnaüm. The invisible side of Beirut
Beirut is a modern capital of the Middle East, built on the Mediterranean coast, with a population of about 1 million. Because of its cosmopolitan atmosphere and exoticism, it bears the nickname "Paris of the East". After the bloody 15-year civil war, Beirut and Lebanon in general recovered and regained….. more