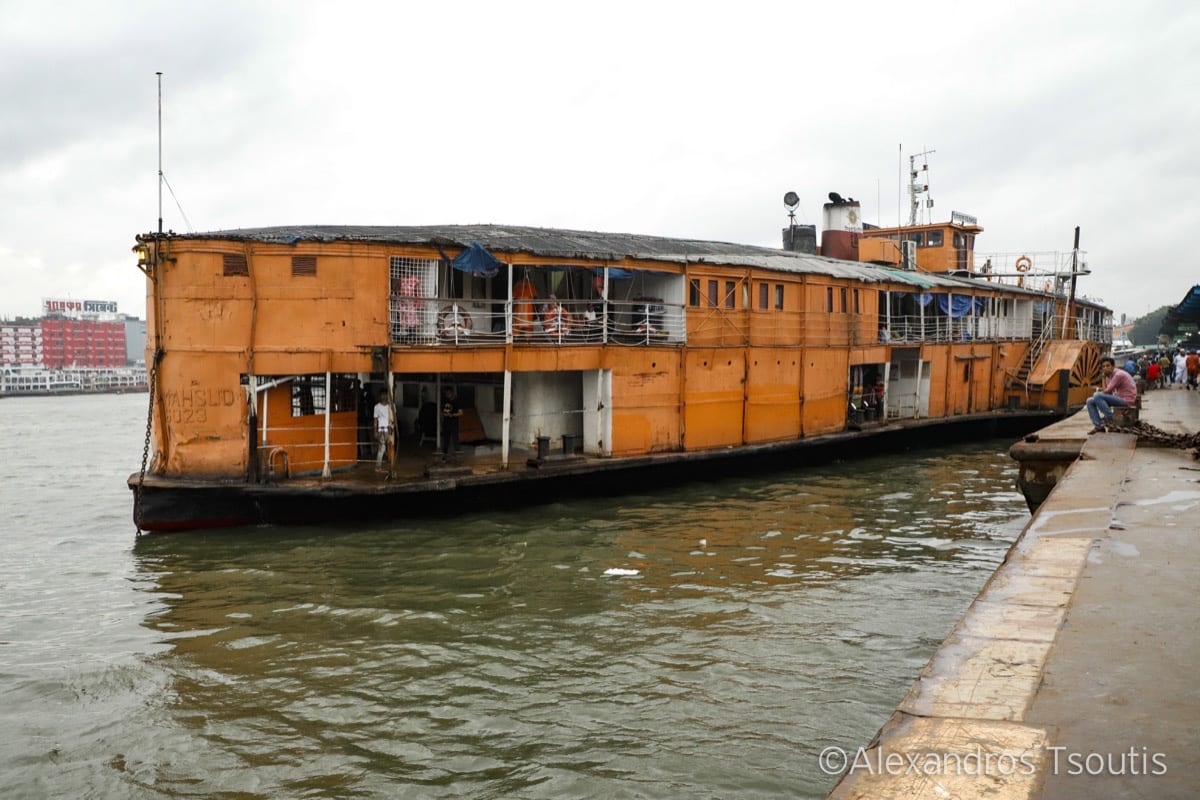 Summer “holidays” of 2019, before the pandemic, COVID mutations and travel restrictions, started from a destination that is not very popular among travelers. Bangladesh is a country about the size of Greece, but with a population of 180,000,000, making it one of the most densely populated in the world. This country doesn’t have the abundance of monuments like neighboring India, the standard of living is among the lowest on the planet, but still holds an exceptional mystique. A labyrinthine river network runs through most of its territory, which gets flooded during the rainy season, when melting snow from the Himalayas flows through this drainage basin.
One of the highlights of my stay was a “cruise” with the famous “Rocket steamer”. PS Mahsud is one of the 2-3 vintage riverboats still in operation in Dhaka, Bangladesh. It is 100 years old and is no longer steam-powered, since a diesel engine was installed back in the 70’s. It departs on few days of the week to Barisal, Khulna and other southern cities. Although it looks like an old piecem of junk metal, staying in one of the 12 cabins of 1st class was more comfortable than expected. What I expected was that the ship would not be in good working order, confirmed by an engine break in the middle of the night. Several hours later all passengers were tranfered to a newer ship.
More pictures and experiences from Bangladesh: 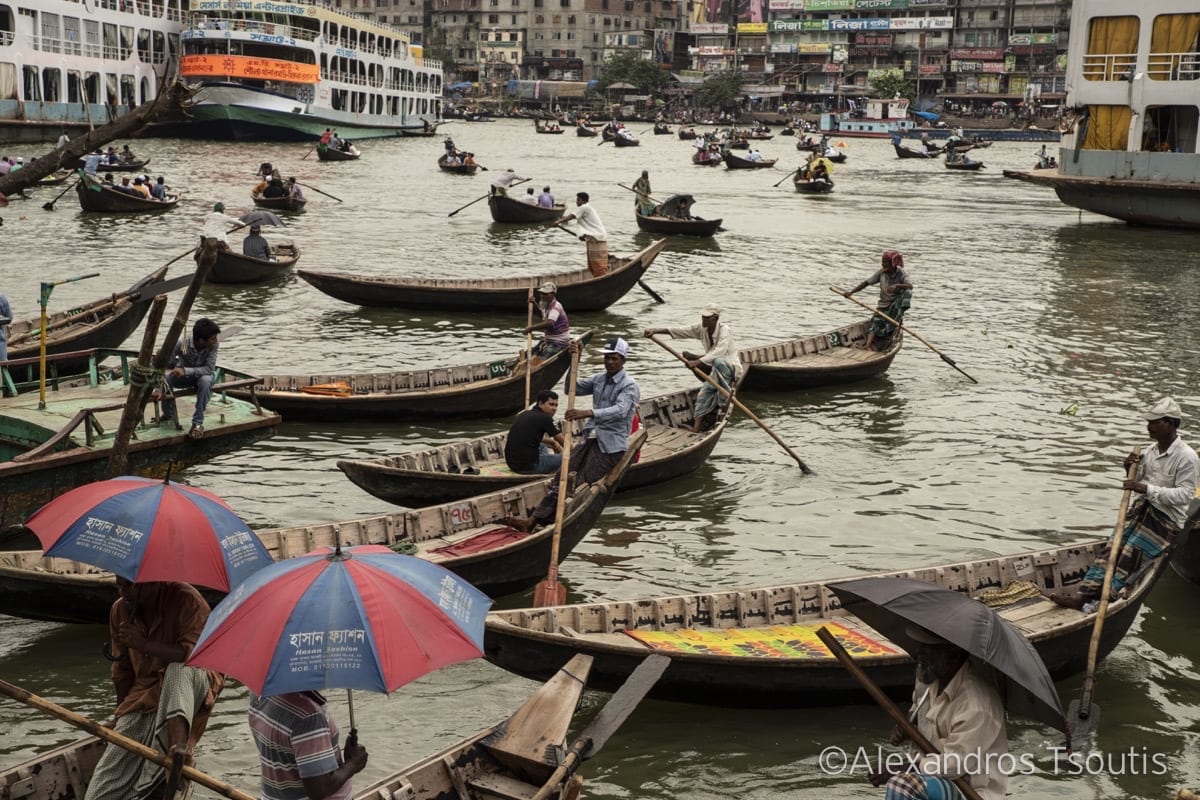